SINGER / SONGER. Stepping back up to the Mic… 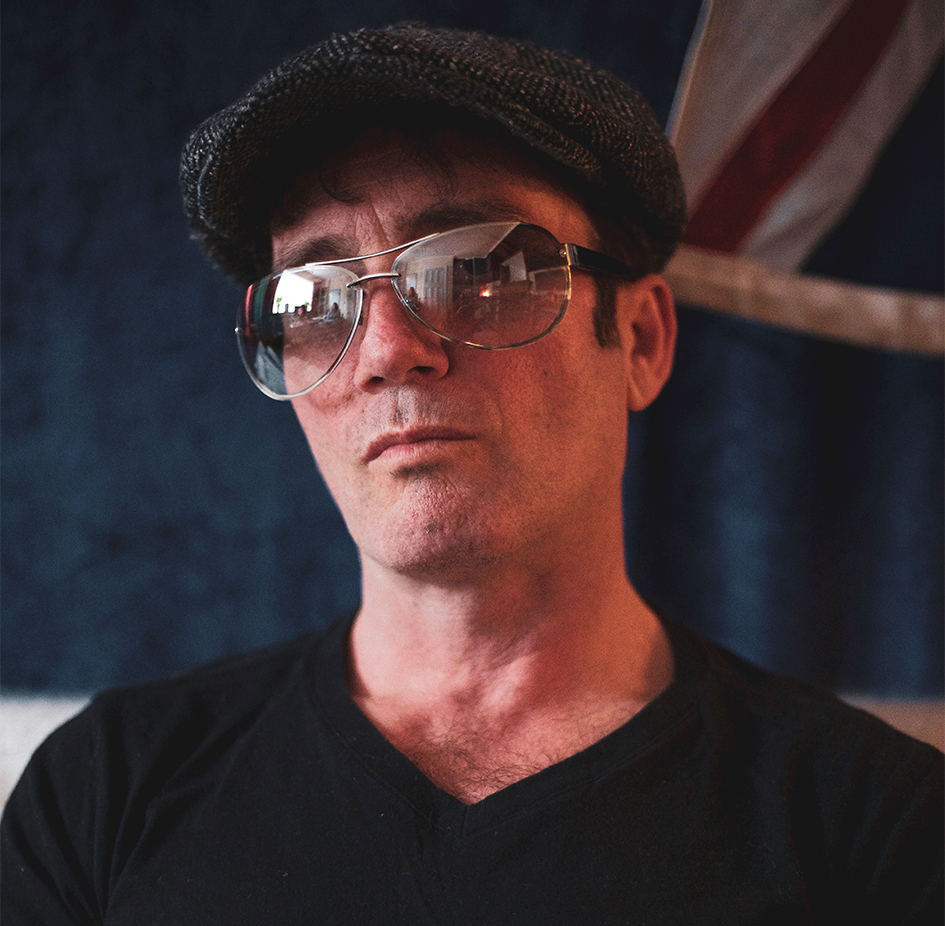 Singer, songwriter and soulman Conner Reeves first came to our attention in the late 90’s with the soul classic ‘My Father’s Son’ from his gold selling debut album ‘Earthbound’. Back then he had a run of commercial success that saw him score 5 top 30 singles in the UK, culminating in a Brit nomination and international touring, including support slots with amongst others, Whitney Houston.

This was followed in 2006 with the critically acclaimed EP ‘Welcome To The Future’, which received rave reviews from the soul community, with a sound harking back to the socially aware soul artists of the 70’s such as Marvin and Stevie.

Since then, consciously taking himself out of play, aside from writing with/for other artists, he has been almost reclusive, living in France and spending time in Portugal – but now he’s back and working on tracks for his own artist project.  Word of his return is proving to be welcome news for fans of this intensely private and talented man and synchronistically coincides with the reissue of his album “Earthbound” which has just been made available for the first time on streaming platforms.